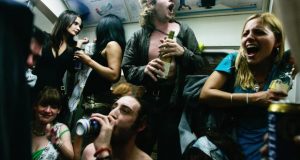 Hubba-to – a co-working space brought to a new level of creative design and innovative spirit. The designers from Supermachine Studio had develop the second hub and co-working space of Hubba-to in a new mall location in Thailand to be funny, dynamic and artistic so that the people that join the location can feel the [...] 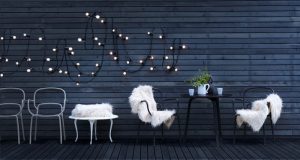 Moyo by Chairs & More is an outdoor metal seat, created by 4P1B Design Studio in Milan, at the second collaboration with the company, following the successful launch of Jujube. The form is entrusted to a single sign, a line that throughout his path, remains identical to itself and, without interruption and breaks, creates a [...] 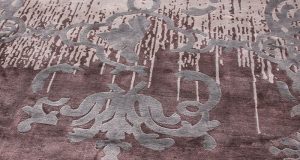 It is always intriguing to explore how Mediterranean warmth and luminosity translates into contemporary architectural and design project. This Andalusian house project located near Malaga had gone under several conceptual changes to become one integral piece. First, the architects from DTR_studio had been a task to build an extension to an old house then a [...] 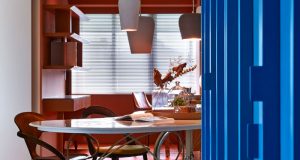 Influenced by patterns created on clothing and garments, Taiwanese studio Waterfrom Design has realized a colorful home interior in Taipei for a young fashion designer. Adorned in thick and bright colors, this vibrant home brings in rhythmic and geometric charm. Looking at artworks by René Gruau, a well-known fashion illustrator, Waterfrom Design has used colors that [...] 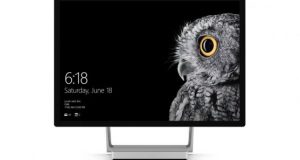 Microsoft announced major updates to its software and product line at the Microsoft Windows 10 Event Wednesday, unveiling its entry into the desktop computer hardware market with a powerful, professional-level product called Surface Studio. Trademark filings linked to Microsoft show a lengthy list of additions to the Surface name, so more Surface-branded products like appear [...]

Microsoft is getting artsy. The tech giant unveiled tools for artists and designers on Tuesday in Manhattan, including a smartphone app that allows users to scan 3D images of everyday objects and move them around in virtual or “mixed” reality. Satya Nadella, Microsoft’s CEO, said he anticipated a greater market for creative tools as the [...] 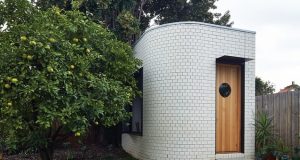 More than a space for practising yoga, this clever little pavilion by Folk Architects is also a reminder of the value of nature and a nod to the heritage of the home it’s tucked behind. Life in the Western world tends to be fast-paced and demanding. We are bombarded with information, overstimulated and contactable 24/7 [...] 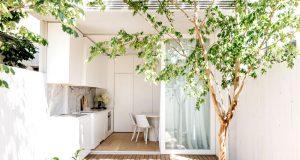 This contemporary and full of a light project of CM Studio is an excellent example of how today’s design and architecture can combine with, and refers the classic features of even old Sydney’s workers cottage and turned it into modernistic, elegant and serine dwelling. The designers used high-quality materials palate: from marble and wood to [...] 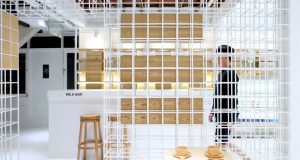 Constructed on a site that has been changing hands since the 80s, Thaipan studio has created a simplistic but charming aesthetic in its new interior for Butterfly – an organic milk bar chain in Thailand. A milk bar is a type of restaurant that exclusively serves dairy-based desserts and drinks. While surveying the proposed site, [...]

Contemporary Interpretation of Style with an Artistic Touch by SVOYA Studio 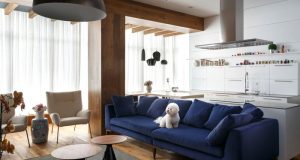 Another beautiful, contemporary interpretation of style with an artistic touch and strong individuality from the master designers from SVOYA Studio. This apartment is a home of a painter and her young family and is located in Dneper, Ukraine. It combines (in a typically bold and creative manner for the architects) a gorgeous natural materials palette, [...]

August 14, 2016 Saheli Home Deco Comments Off on Contemporary Interpretation of Style with an Artistic Touch by SVOYA Studio 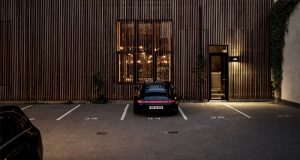 Eminent luxury, classy elegance and a hint of artistic individuality – this combination is usually very hard to achieve, but not for the newest project of Studio David Thulstrup. A home for the renowned photographerPeter Krasilnikoff the former warehouse had become a magnificent example of contemporary urban architecture and design. Blackened steel and row brick [...] 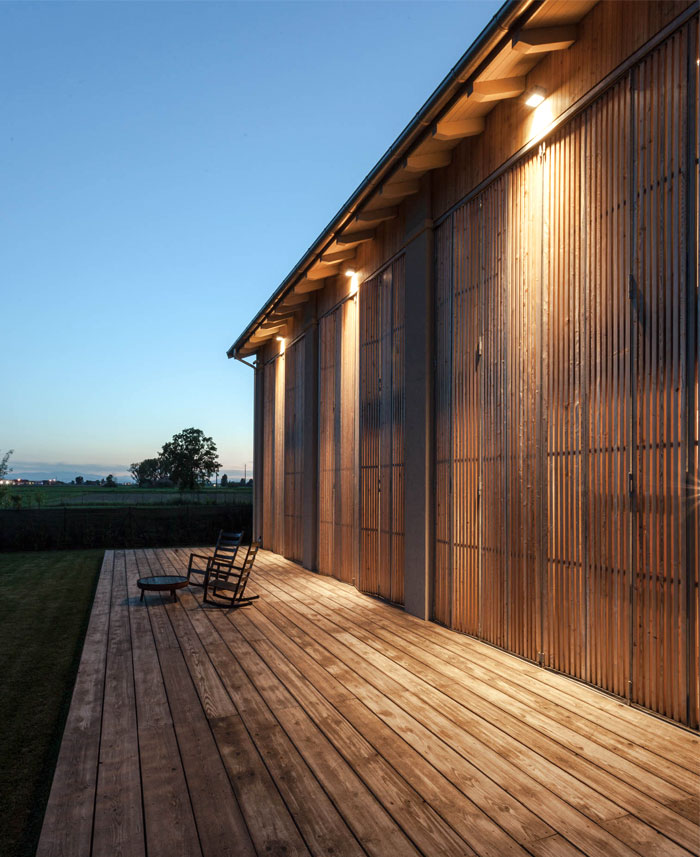 Recovering this damaged by an earthquake old barn in the Italian countryside and turning it into a home by the architects from Archiplan Studio redefined the architectural volume and the functionality of space. Sunny, pure and open the new dwelling has a very characteristic presence entwining the old-time romance of the wooden construct with contemporary [...]