Oldest adults may have much to gain from social technology, according to Stanford research 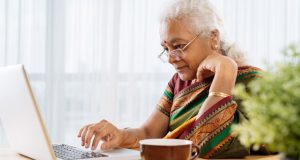 Adults over 80 who use information and communication technology are more likely to report mental and physical well-being, according to Stanford research. Researchers at the Stanford Center on Longevity find that adults over 80 benefit from using technology to connect with friends and family. (Image credit: DragonImages / Getty Images) “Critics say that people might [...]

November 28, 2016 Saheli Technology Comments Off on Oldest adults may have much to gain from social technology, according to Stanford research 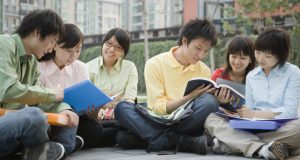 China can improve its higher education system by introducing incentives for students and teachers so they take learning more seriously, a Stanford professor says. Under the current system, college students are essentially guaranteed a diploma, offering little motivation to excel. Prashant Loyalka, a center research fellow at the Rural Education Action Program in the Freeman [...]