Microsoft and TomTom have been enemies, and more recently, partners. On September 6, the two took another step along the partnership path, with TomTom announcing that its navigation technology has been integrated with Microsoft’s Connected Vehicle Platform. Via this integration, “navigation usage and diagnostics data can be sent from vehicles to Microsoft Azure where the data can [...]

Earlier this month, the Nokia 7 Plus had received the Android P Developer Preview Beta 4.1 HIGHLIGHTS Nokia 7 Plus has been constantly receiving Android Pie beta updates The confirmation was made by HMD Global CPO Juho Sarvikas There is no word yet on when the update would be released Nokia 7 Plus Android 9.0 Pie software [...] 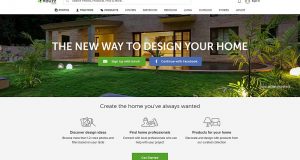 Home renovation and design platform Houzz has launched in India. The entry into India marks the company’s fifteenth market, and alongside, it is also expanding its Pro+ service previously only available in the US to six other countries – excluding India. Apart from the website, Houzz is a popular app for Android and iOS platforms [...] 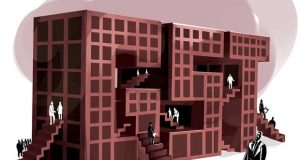 The Goods and Services Tax Network, the information technology backbone that will implement the new indirect tax regime, will become a data analytics powerhouse in the months after the roll-out. “Once sufficient amount of data is generated, we will be able to generate analytics based on the requirements of various stakeholders,” Navin Kumar, chairman, GSTN, [...]

Bitcoin based content platform, Yours, attracts ‘overwhelming interest’ from investors

Yours is a new decentralized content network that uses bitcoin to reward creators. As the project gets closer to launch, more details have surfaced from the development team, and a new project website has just been revealed. The idea came about a little over a year ago, when project leader Ryan X Charles left Reddit. [...]

‘MyGov platform for those who think for the country’ 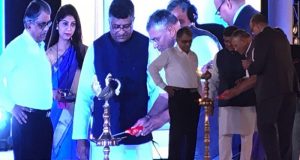 New Delhi: Union IT Minister Ravi Shankar Prasad on Saturday launched an interactive programme with citizens marking two years of the MyGov platform and said the site is for those who think about the country`s development. The MyGov initiative was launched two years ago to enable citizens directly interact with the government by giving suggestion [...]

August 6, 2016 Saheli Education Comments Off on ‘MyGov platform for those who think for the country’ 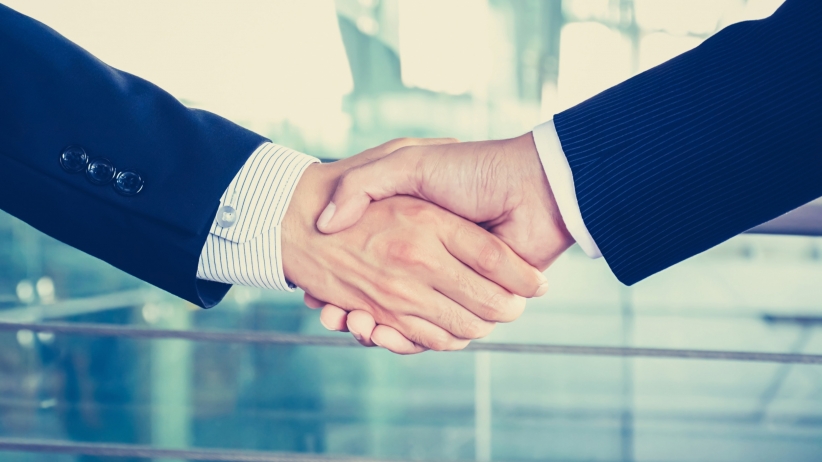 Pranay  Chulet’s Quikr has always been a front runner in expanding its platform via acquisitions. In its latest one, India’s leading online classified platform has acquired Hiree, an online hiring platform focused on white collar jobs. The acquisition will further strengthen QuikrJobs’ offerings to address recruitment needs for the entire spectrum of job categories across [...]

July 26, 2016 Saheli Business Comments Off on Here’s How the Latest Acquisition Will Help Quikr Bolster Its Job Portal Platform