Physical health forms a major part of our life. Being physically active, maintaining nutritional balance, good rest and sound sleep are a few components of physical health. Giving importance to physical health will reap benefits at all ages of your life. Good physical health can contribute to leading a successful life. Physical activity or exercise [...]

In elderly hospitalised people, the risk of sustaining a fall can be predicted through an easy physical performance test, suggests a research. A study of 807 older individuals admitted to hospital found that those who had poorer physical function at the time of admission were more likely to fall during their hospital stay; 329 falls [...]

Chronic Physical Illness in Childhood May Lead to Depression Later

Being sick is not a good feeling, but not all of us can help it sometimes when the seasonal flu or other ailments take over our health. It is important therefore for parents to pay attention to their children’s health right from an early age because those habits are what shows results in their future. [...]

May 15, 2017 Loknath Das Health Comments Off on Chronic Physical Illness in Childhood May Lead to Depression Later

Is Hillary Clinton Healthy? Conspiracy Theories And Facts About Her ‘Mental And Physical Stamina’ 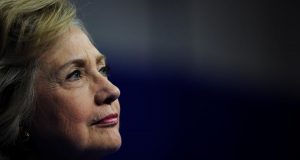 In December 2012, Hillary Clinton sustained a concussion. The secretary of state had become so dehydrated she fainted, hit her head, and, as a result, was brought to New York-Presbyterian Hospital for a follow-up MRI scan of her brain. Doctors discovered a blood clot inside a vein inside her skull and promptly prescribed blood thinners — which became [...]

August 19, 2016 Saheli Health Comments Off on Is Hillary Clinton Healthy? Conspiracy Theories And Facts About Her ‘Mental And Physical Stamina’

The cost of physical inactivity: $67.5 billion per year globally 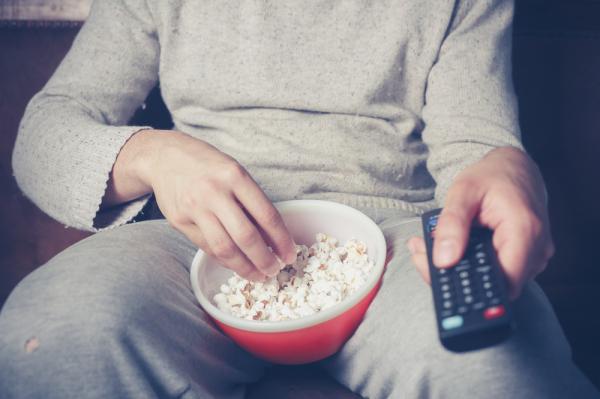 The first study to quantify the global cost of individuals’ physical inactivity puts the tab at $67.5 billion per year. Researchers at Australia’s University of Sydney, using 2013 data from 142 countries, studied five major non-communicable diseases, incidences of which could be reduced by exercise — coronary heart disease, stroke, type 2 diabetes, breast cancer [...]

August 1, 2016 Saheli Health Comments Off on The cost of physical inactivity: $67.5 billion per year globally

Report: half of teaching assistants faced physical violence in past year

More than half of teaching assistants say they have experienced physical violence in the classroom in the past year, according to a report published by trade union Unison. One respondent claimed to have been “kicked, punched, slapped, headbutted and insulted verbally by children”. Another, a teaching assistant at a school for children with emotional and [...]

June 22, 2016 Saheli Education Comments Off on Report: half of teaching assistants faced physical violence in past year

SINGAPORE: Crude futures jumped on Wednesday as hopes for an agreement among exporters to freeze output underpinned the market, although persistent global oversupply and Iran’s plans to boost production pressured physical oil prices. Oil futures recovered from one-month lows to end the previous session up after the Kuwaiti governor for the Organization of the Petroleum [...]