What It Takes To Be A Small Business Owner

Victoria Treyger is Chief Revenue Officer of Kabbage Shutterstock The freedom to chase your entrepreneurial dream is one of the great foundations of America. Owning a business is a freedom the U.S. Census Bureau of Labor Statistics records 29.6 million Americans pursue today, supporting local communities with products and services while contributing millions of dollars and jobs [...]

December 27, 2017 Loknath Das Business Comments Off on What It Takes To Be A Small Business Owner 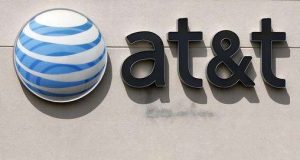 Grab some popcorn—AT&T wants to take you to the movies. AT&T is buying Time Warner, the owner of the Warner Bros. movie studio as well as HBO and CNN, for $85.4 billion in a deal that could shake up the media landscape. The acquisition would combine a telecom giant that owns a leading cellphone business, [...] 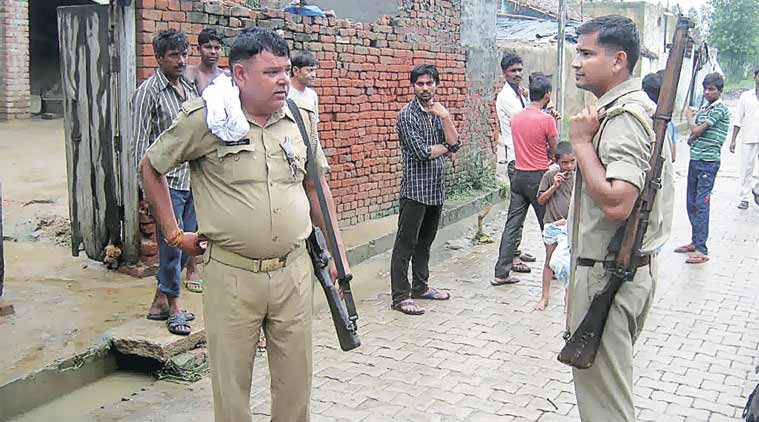 Tension prevails at Kadali village in Muzaffarnagar district after a mob attacked the house of a Muslim family on Saturday on suspicion of cow slaughter. The owner of the house, Zeeshan, who managed to slip out the backdoor with his family before the crowd arrived, was arrested on Sunday afternoon. An FIR has also been [...]