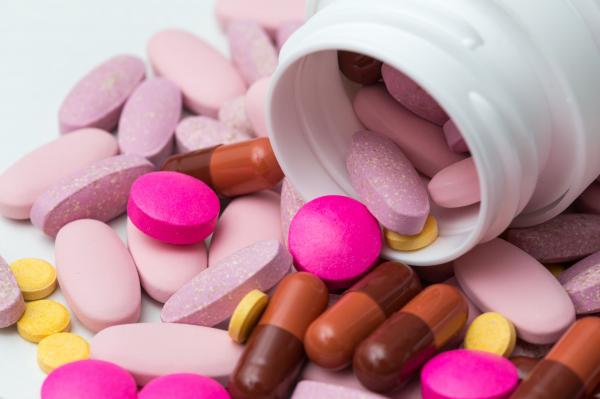 WASHINGTON, April 13  — Blood thinners like warfarin have long been used to lower the risk of stroke in patients with atrial fibrillation, but require continuous monitoring and dietary restriction to be sure blood has not been thinned too much. Researchers at Loyola University found, however, that newer blood thinning drugs — such as dabigatran, [...]