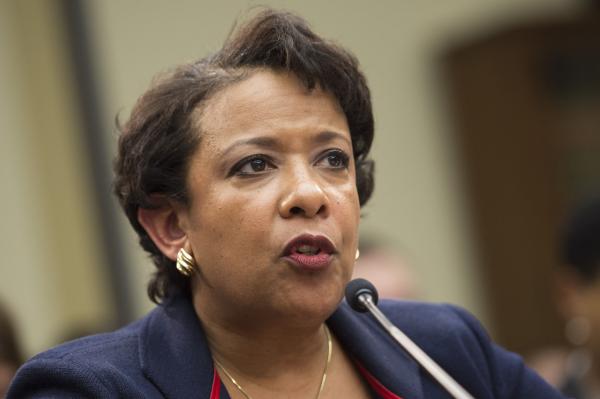 U.S. justice officials on Thursday filed a pair of lawsuits to block two proposed mergers among four of the United States’ largest health insurers, over concern that the combinations might stifle competition and lead to higher premiums. U.S. Attorney General Loretta Lynch announced the lawsuits, which aim to block deals between Aetna and Humana and [...]