Indians are investing more in real estate in foreign countries India’s outbound capital in buying commercial property overseas nearly doubling in the last financial year said a report. Now standing at $0.7 billion, the increase has been witnessed in 12 months to Q1 2019 while the past number stood at over $0.37 billion in the [...]

What drives Indians to be racist towards students from Africa

African students who have staked all to come to study in universities in India have been facing different levels of racist attacks. Some recent incidents of such attacks were reported in Noida, where students of a private university were attacked by mobs outside the campus. The attackers called the African students Nigerians, which has become [...]

May 17, 2017 Loknath Das Education Comments Off on What drives Indians to be racist towards students from Africa 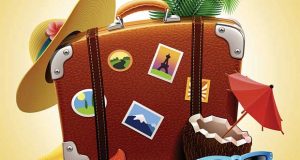 Issam Kazim, the CEO of Dubai Tourism, has a lot riding on Indian travellers. The world’s largest democracy sent the maximum number of visitors to the Emirate for the second consecutive year in 2016 and accounted for more than one-fifth of the growth in tourist arrivals in Dubai.   Dubai is the largest overseas travel [...] 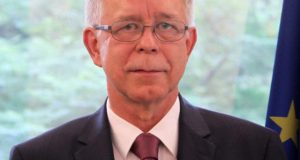 With almost 50,000 Indian students in the European Union (EU) right now, Europe is the second preferred destination of Indian students wishing to study abroad. Tomasz Kozlowski, European Union ambassador to India, talks about funding programmes for Indians and EU’s plan to collaborate with the Indian government and other agencies. Excerpts from an interview. Why [...]

NEW DELHI: Indian travellers are getting increasingly younger. They are also travelling and spending more than ever before, according to a survey byMakeMyTrip. Sample this: 30% of new travellers are in the age group of 18 to 24 years, compared to 24% last year and both spending and average vacation time period is up by [...] 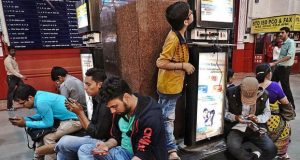 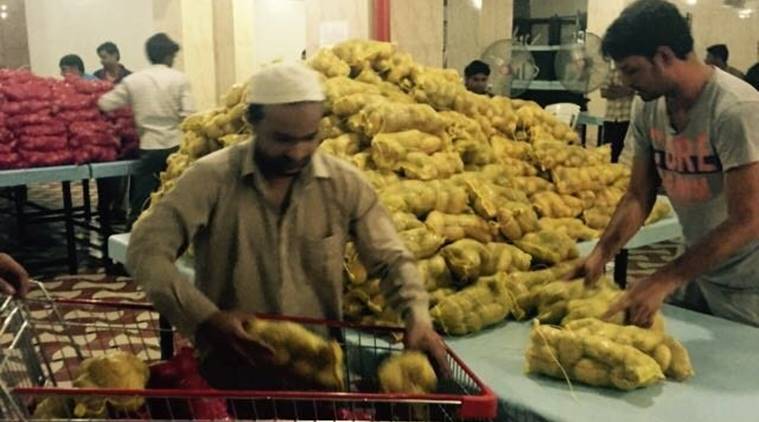 Minister of State for External Affairs V K Singh will leave for Saudi Arabia soon to assess the severity of the food crisis faced by nearly 10,000 Indians rendered jobless and will explore their possible return, with Saudi authorities assuring assistance. Singh will travel to the Gulf nation in the next few days to resolve [...] 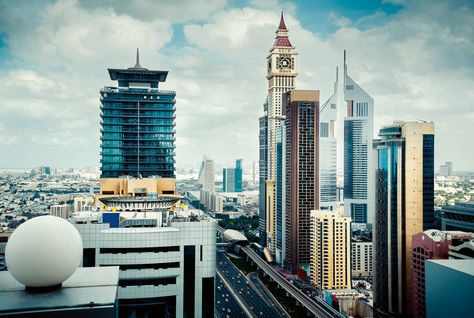