Business failure not a crime, says PM in bid to revive animal spirits

New Delhi: Prime Minister Narendra Modi on Friday said his government has corrected past weaknesses of the economy, and urged industrialists to “invest boldly”, promising protection against wrong actions in genuine commercial failures. “I want to assure the banking and corporate world that we have been able to overcome weaknesses in the system to a large [...]

December 21, 2019 Loknath Das Business Comments Off on Business failure not a crime, says PM in bid to revive animal spirits

Menopausal hormone therapy, used to treat hot flashes, sleep disturbances and vaginal dryness, may also have the potential to lower risk of heart failure, say researchers, led by one of Indian origin. The study found that menopausal hormone therapy caused significantly smaller change in the structure and function of left ventricle and left arterial chamber [...]

Vitamin D can cut heart failure risk after an attack. Here’s how

Besides helping build strong bones and muscles, Vitamin D may also protect heart tissue and prevent heart failure after a heart attack, finds a study conducted on mice. Heart failure is a life-threatening condition affecting an estimated 23 million people worldwide. A previous study had shown that people who have suffered from cardiovascular disease, and have [...]

March 17, 2018 Loknath Das Health Comments Off on Vitamin D can cut heart failure risk after an attack. Here’s how

Commuters walk past the remains of Grenfell Tower in west London. Photograph: Andy Rain/EPA Survivors of the Grenfell Tower disaster are facing a new wave of post-traumatic stress with their chances of treatment hampered because so many victims remain homeless, experts and victims’ representatives have warned. Six months after the west London tower block burned [...]

Here’s another reason to eat fruits, vegetables, whole grains and legumes, as according to scientists, a plant-based diet may help to reduce the risk of a deadly heart failure. According to the study, people who eat more fruits and vegetables are 42% less likely to develop the condition than those who consumed fewer plant-based foods. [...]

Do you get emotional after failure? It may improve your decision-making skills

If you are a really emotional person, then this news might be really important for you. A recent research has found that emotional responses to failure rather than cognitive ones are more effective at improving people’s results for the next time they tackle the next related task. Noelle Nelson, assistant professor of marketing and consumer [...]

September 21, 2017 Loknath Das Health Comments Off on Do you get emotional after failure? It may improve your decision-making skills

Stay off the salt. Higher intake may double chances of heart failure

Do you love to eat salted wafers, nuts, French fries and other processed foods? Beware, according to a study, high salt intake is associated with a doubled risk of heart failure. The findings showed that people who consume more than 13.7 grams of salt daily may be at two times higher risk of heart failure [...]

August 29, 2017 Loknath Das Health Comments Off on Stay off the salt. Higher intake may double chances of heart failure

As you sit indulgently in your air-conditioned room, take an air conditioned car to commute, every distance as minute and far-stretched, you also know what stake, with this heavy dependence on diesel car- our overall physical activity, health, depletion of resources, standard of air we breathe. Air pollution is one of the rampant concerns of the [...]

May 29, 2017 Loknath Das Health Comments Off on Air Pollution Can Alter Heart Structure and Also Cause Heart Failure

Apple is selling less hardware, the Nintendo NX is probably a home/portable hybrid,Pokemon Go Plus gets delayed, Twitter for Android gets a Night Mode, and possibly the happiest gamer in the world. Apple Hardware Sales Are In Decline Apple has reported its earnings for Q3 2016, and while things are still ticking along nicely, the [...] 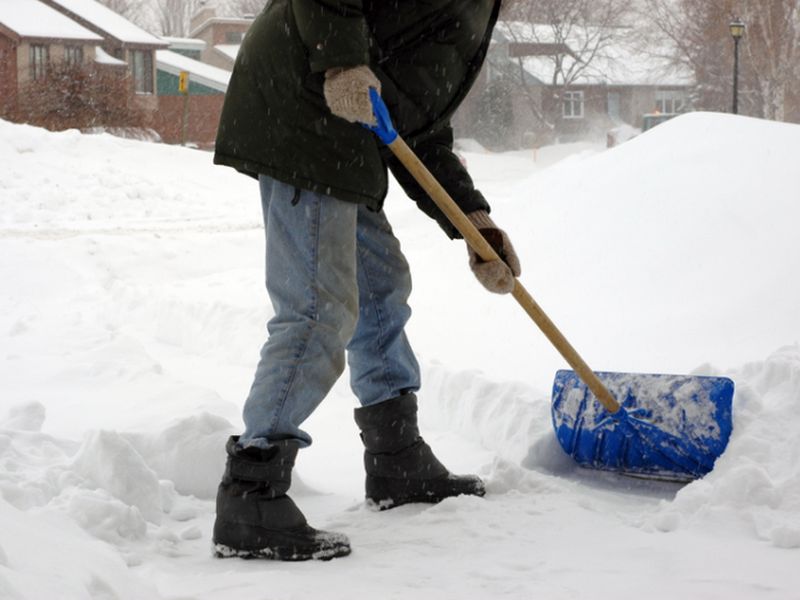 While there’s a real kick back inside the air, your chance of being hospitalized for coronary heart failure rises, a brand new look at suggests. cold weather additionally appears to enhance the hazard of hospitalization for both coronary heartfailure and atrial traumatic inflammation, a circumstance characterized by means of an abnormal heartrhythm. “inside the beyond, [...]

May 8, 2016 Saheli Health Comments Off on Coronary heart failure hazard appears to upward thrust in wintry weather, take a look at finds