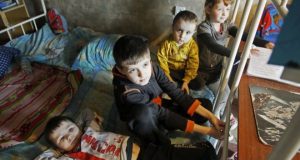 President Vladimir Putin has announced that Russia is temporarily recognising passports and other identity documents issued by the self-proclaimed rebel republics in eastern Ukraine. Clashes between pro-Russian rebels and the Ukrainian army flared up again in recent weeks, leaving many dead. Ukraine’s President, Petro Poroshenko, condemned the decision to recognise separatist passports. But Russia’s foreign [...] 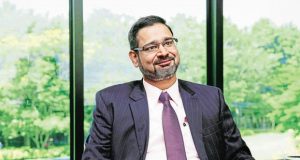 Bengaluru: Wipro Ltd has split its India and Middle East business, which accounts for 10% of its revenue, into two separate divisions under new heads and merged one of the divisions focussed on automation platforms with the larger technology unit, as chief executive Abidali Neemuchwala looks to put the company back on the growth path. [...]

East set for high-voltage fight as assembly elections get underway 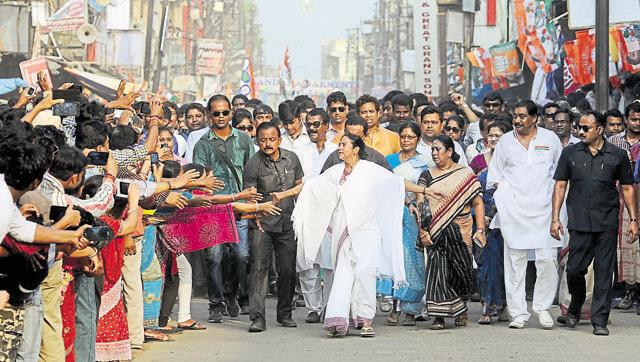 The BJP’s electoral appeal in the absence of any perceptible Modi wave and the Congress’s tenacity against a spirited attack on one of its last fortresses will be under test when people in Assam’s 65 constituencies, and 18 in West Bengal, vote in the first phase on Monday. Of the four states and a Union [...]

April 4, 2016 Saheli News Comments Off on East set for high-voltage fight as assembly elections get underway 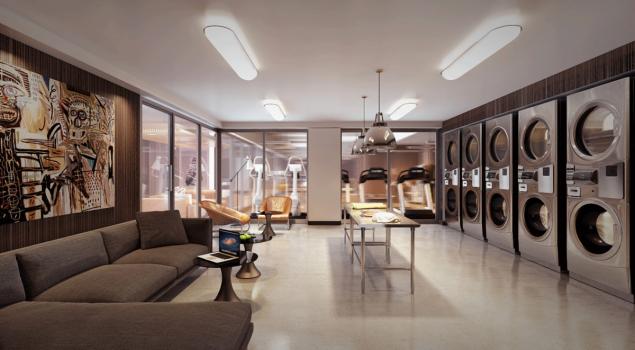 Is this a laundry room or a trendy restaurant in the Meatpacking District? In a move to lure young, hip buyers to his latest Upper East Side condo project, Paramount Hotel owner Aby Rosen tapped Meg Sharpe, the chic designer known for revamping the basement supper club at his Midtown inn, to design the model [...]