With increasing and fast-paced shifts in customer behaviour patterns and workplace modalities, it is imperative that in the new decade we take necessary steps right away to be future-ready and future-engaged . The traditional approaches to work and workforce changes may not be enough. Here are the five trends that IHCL MD&CEO Puneet Chhatwal told Mint will [...] 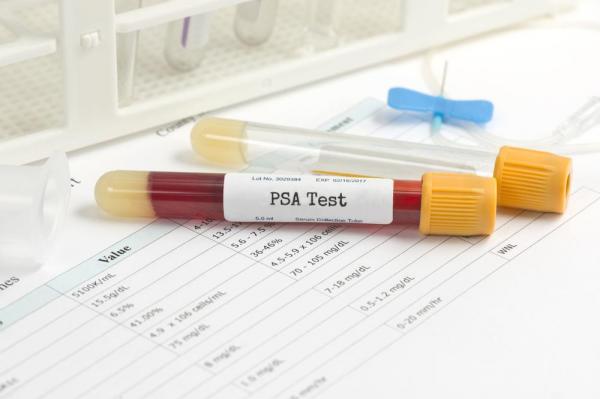 Screening and treatment guidelines may need to be intensified because rates of metastatic prostate cancer have increased by nearly three-quarters during the last decade, researchers suggest after a recent study. Researchers at Northwestern University report more men with metastatic prostate cancer are being diagnosed with worse and more aggressive tumors, raising concerns about surveillance and [...]

BHP Billiton  Chief Executive Andrew Mackenzie said on Monday that businesses could face a decade of damaging uncertainty if Britain voted to leave the European Union in a June 23 referendum. Mackenzie, boss of the world’s biggest mining company, said a vote for Brexit would inflict a serious blow on the EU and that Britain [...]