Cut down on drinks. Alcohol can raise chances of dementia

Turns out, alcohol consumption is one of the biggest risk factors for dementia. According to a new research conducted by the Centre for Addiction and Mental Health, alcohol use disorders are the most important preventable risk factors for the onset of all types of dementia, especially early-onset dementia.A recent study also suggested that the number of [...]

April 20, 2018 Loknath Das Health Comments Off on Cut down on drinks. Alcohol can raise chances of dementia

Stay off the salt. Higher intake may double chances of heart failure

Do you love to eat salted wafers, nuts, French fries and other processed foods? Beware, according to a study, high salt intake is associated with a doubled risk of heart failure. The findings showed that people who consume more than 13.7 grams of salt daily may be at two times higher risk of heart failure [...]

August 29, 2017 Loknath Das Health Comments Off on Stay off the salt. Higher intake may double chances of heart failure

Global equity prices gained on Thursday after weak U.S. retail sales data undermined the argument that the Federal Reserve will raise interest rates next week. The U.S. Treasury yield curve surged to its steepest levels in 2-1/2 months as longer-dated debt fell, highlighting expectations that the Fed could hold off from raising rates at its [...]

A jittery Department of Pre-University Education, which is under tremendous pressure, is doing everything it can to conduct the re-examination of chemistry paper smoothly on April 12. In an unprecedented move, paper-setters, who completed setting the fresh set of chemistry paper on Tuesday, are being held at an undisclosed location, and police have been deployed [...]

Quietly confident of our chances: Duminy 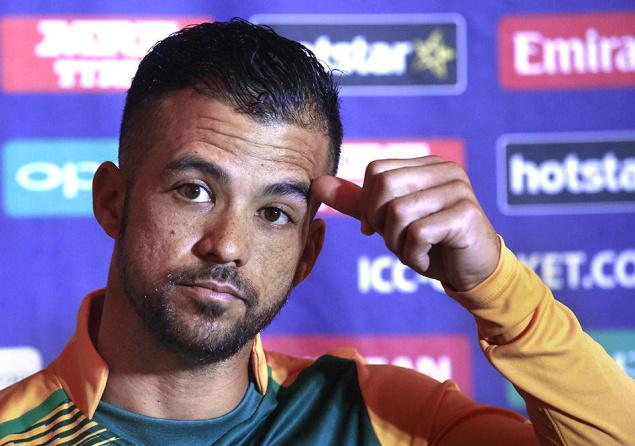 In and out of the Test team, Jean-Paul Duminy is the lynchpin in South Africa’s scheme of things in the shorter forms of the game, especially, the T20Is. The 31-year-old, who bats left-handed and bowls right-arm off-breaks, is likely to be given a full role in the ICC World T20. Minutes after checking into the [...]

April 3, 2016 Saheli News Comments Off on Quietly confident of our chances: Duminy