Review ‘No Detention’, give states discretion to hold exams: CABE

Saheli October 28, 2016 Education Comments Off on Review ‘No Detention’, give states discretion to hold exams: CABE 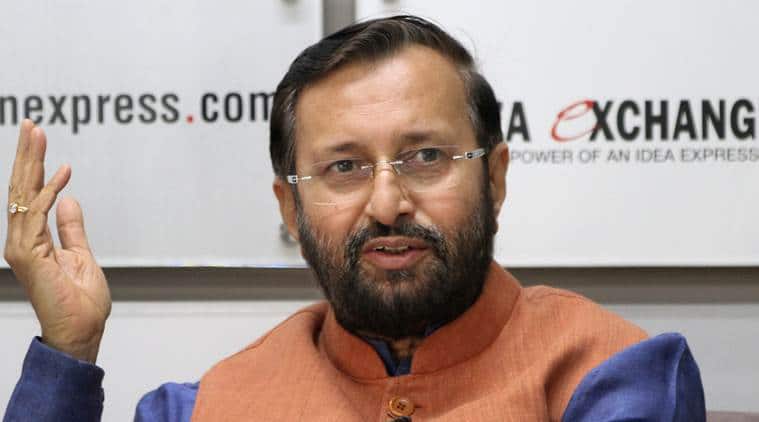 The implementation of ‘No Detention’ policy, which does not allow any student to be failed till class VIII, may now be left to the discretion of states as a decision to amend the current provisions of the Right to Education Act (RTE) was taken at the 64th meeting of Central Advisory Board of Education (CABE) today.

In the CABE meeting chaired by HRD minister Prakash Javadekar, most of the states complained of deteriorating learning outcomes because of the No Detention policy and expressed their opinion that exams should be conducted in classes V and VIII.

“It was agreed that the Central Government may bring in suitable amendment which will give states the freedom to review the ‘No Detention Policy’,” HRD minister Prakash Javadekar told reporters after the meeting.

Earlier, sub committees constituted by CABE had also recommended that the No Detention provision should be reviewed. CABE is the highest advisory body in the country on education and comprises the Centre as well as states. It decisions are, however, recommendatory in nature. The HRD ministry may now take the matter related to reviewing of the No Detention Policy to the Cabinet.

In the meeting in which apart from Javadekar and Union Ministers Rajiv Pratap Rudy, Vijay Goel, Mahendra Nath Pandey and Upendra Kushwaha, Educations ministers from 21 states and representatives from all other states and UTs were present. Javadekar said that another key decision that was taken was that learning outcomes would be defined and made a part of the RTE rules. It would be laid down that what level of learning a child studying in a particular class should have achieved, Javadekar said.