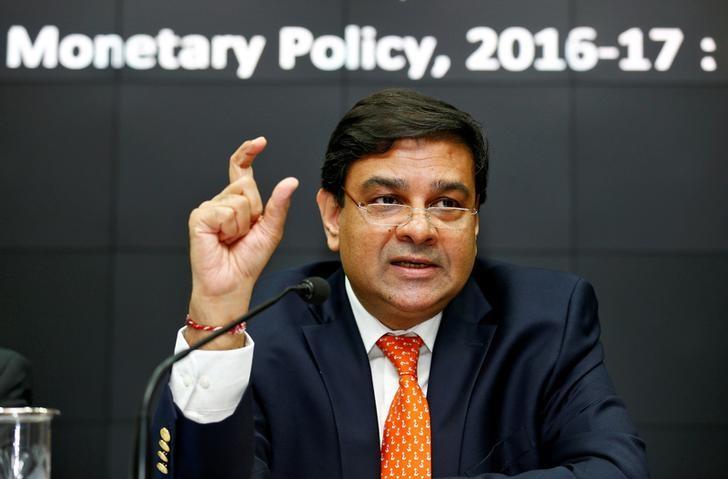 The minutes from the 2-day meeting on October 3-4, which saw all six MPC members voting for a quarter point rate cut to 6.25 percent also revealed all members expecting inflation to be in line with Reserve Bank of India’s March-end target of 5 percent.

India’s consumer price index inflation cooled to a 13-month low in September to 4.31 percent, on the back of a moderation in food prices. The pullback in inflation has raised hopes of another rate cut in the next policy review in December.

The Reserve Bank of India’s monetary policy committee has three members from the central bank and three external members appointed by the government with the governor having a tie-break vote. This was the first time the rate decision was taken by the MPC, as against past instances where the governor of the central bank was the sole arbiter.