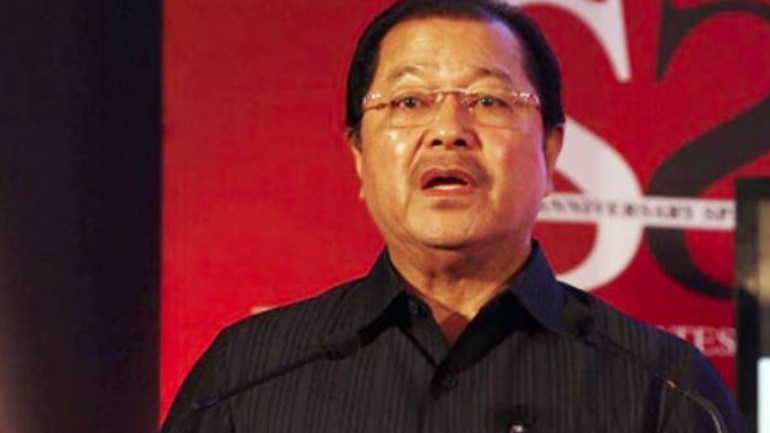 Mizoram, the last Congress bastion in Northeast, is all set for a change in government according to India Today-Axis My India exit poll projections. The Mizo National Front (MNF), a constituent of the National Democratic Alliance at the Centre, is likely to win between 16-22 seats, giving it a simple majority to form government in the state.

The Congress, which had won 34 out of 40 seats in the last election under incumbent Chief Minister Lal Thanhawla, is likely to be reduced to 8-12 seats.
The Zoram People’s Movement (ZPM), a conglomerate of independent candidates and regional groups, is likely to bag 8-12 seats as well, while others may settle with 1-4 seats.

According to the projections, the MNF leads the pack with a 34 per cent vote share, followed by the ZPM at 31 per cent. The Congress’s vote share comes down to 29 per cent from 45 per cent in the 2013 elections. “We will win anything above 25 and it may go up to 30. The ZPM could be nil. Even if they win one or two that would be the best. Congress will be totally wiped out of Northeast,” MNF chief Zoramthanga told India Today, reacting to the projections.

Notwithstanding the projections, the Congress leadership has expressed confidence that it will be able to hold on to its last remaining bastion in the Northeast.

Mizoram Congress spokesperson Lallian Chhunga said, “We are hoping to cross 23 seats. The MNF will improve its tally from 5 seats in the last election but not enough to form government this time. We expect ZPM to eat into the opposition vote share, hurting the MNF.” He added, “Congress will win in most seats but the margin will come down this time.”

Mizoram had a high voter turnout of 80.52 per cent and votes will be counted for the 40-seat assembly on December 11.