Why to Choose All-Rounders for Your Fantasy Cricket Team?

Loknath Das May 28, 2019 News Comments Off on Why to Choose All-Rounders for Your Fantasy Cricket Team? 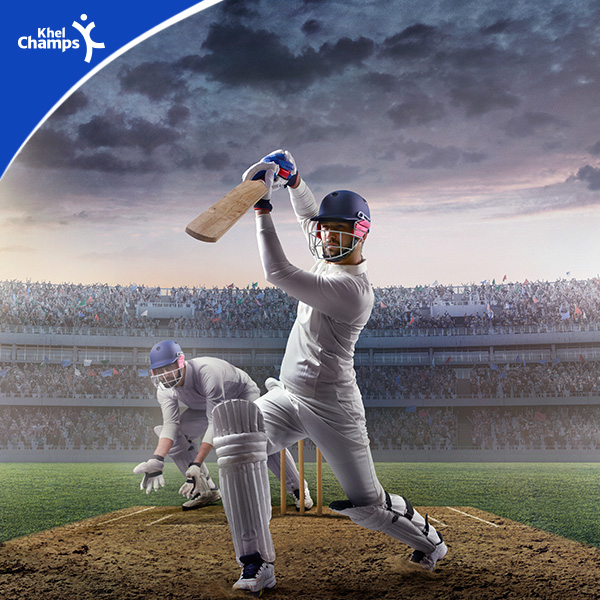 Every cricket team today gives due importance to players who contribute to more than one facet of the game. We are speaking about all-rounders. They are the ones who can stun with both bat and ball. There are different types of all-rounder. Not every all-rounder can equally shine through bowling and batting. Some are better at batting and decent or doable with the ball, and vice-versa.  And then there are those who are used as a surprise element for the opponent, especially in bowling.

These days, cricket is not restricted to physical pitches alone. Many play the game on the internet, especially on a fantasy cricket app that hosts all the formats of cricket. The online cricket games are same like the offline ones. The only difference is, you do not have to hold the bat or ball and do the needful but select players (who are currently playing for cricket teams in reality), and they will do the needful depending on their skill-set.

Contributions of All-Rounders in Different Formats of Cricket

To play real cricket on a pitch or fantasy cricket online, you need to a few all-rounders in the team. Below we have mentioned why all-rounders are important in a game of cricket.

One of the reasons why the ODI format of cricket has become a high scoring one is because of the T20 cricket. The limited-overs game is a batsman’s paradise and has caused a shift in attitude in one-day games as well.

T20s: T20 has taken the cricketing world by storm. It is a cash-rich tournament, a fine example being IPL, which takes place every year. In IPL and T20, all-rounders have much more importance because the team requires someone who can contribute maximum with bat and ball. This is the same reason why all-rounders are purchased by teams at highest prices.

For instance, Jacques Kallis and Yusuf Pathan were two of the most expensive players in IPL. Let’s not forget that even India appreciated Irfan Pathan in the 2007 World Cup in South Africa, where the team won because of Pathan’s overwhelming contributions with ball and bat.

When selecting players for your fantasy cricket for a short-format game, you must include a few all-rounders. You can usually add up to 2 or 3 all-rounders in your team, depending on the gaming platform you select.

It is understood that shorter formats and Tests require more number of all-rounders because the pressure of scoring maximum runs and restraining the opposition to minimum total would make it a necessity that every player on the team does well equally with ball and bat. So if you want to play fantasy cricket and win cash daily, you may want to select all-rounders in your team.

Australia for years had competent all-rounders such as Shane Lee, Shane Watson, Ian Harvey, Andrew Symonds, etc. They helped the team at the right time, brining several victories for Australia. When you retrospect, you will realize that many teams won a World Cup because of crucial contributions of all-rounders.

All-rounders are preferred for their flexibility with bowling and batting. They are important in ODIs, T20s, and even Test matches. If you wish to play cricket offline or on the internet, remember that an all-rounder can bring a world of difference and contribute immensely to the game.